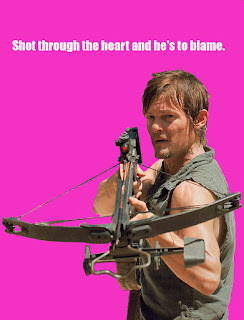 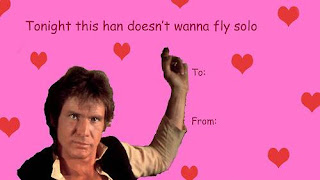 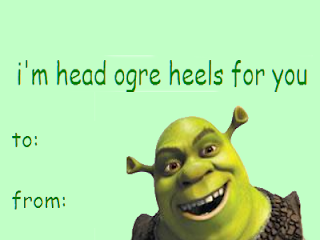 
Take, for instance, nodding.
Is there any other body part that nods besides your head?

Can you shrug anything but your shoulders? (That's not counting shrugging a coat on or shrugging a shirt off)

Leo's got a shrug AND a nod going on here...


Can you blink anything but your eyes?

In these cases, her/his/my head, her/his/my shoulders, and her/his/my eyes act as filler words.  They aren't (generally) necessary for the reader to know what is going on. Maybe I should call them killer words, because I'm going to kill those little darlings for you. (Well, if I'm copyediting.  If I'm proofreading, I will just suffer silently.)